November 10, 2017November 10, 2017  by admin
Herman Steyn, Founder and Director of the Scheryn Art Collection, was invited on behalf of Art Basel to take part in the first public engagement of the Art Basel Cities Initiative in Buenos Aires, Argentina. During the week of 30 October to 5 November 2017 international VIPs including curators, collectors, and museum directors took part in a series of talks and workshops designed to offer professional development tools to artists and local institutions. In all, Art Basel hosted 33 hours of workshops and coaching sessions at Art Basel Cities House. 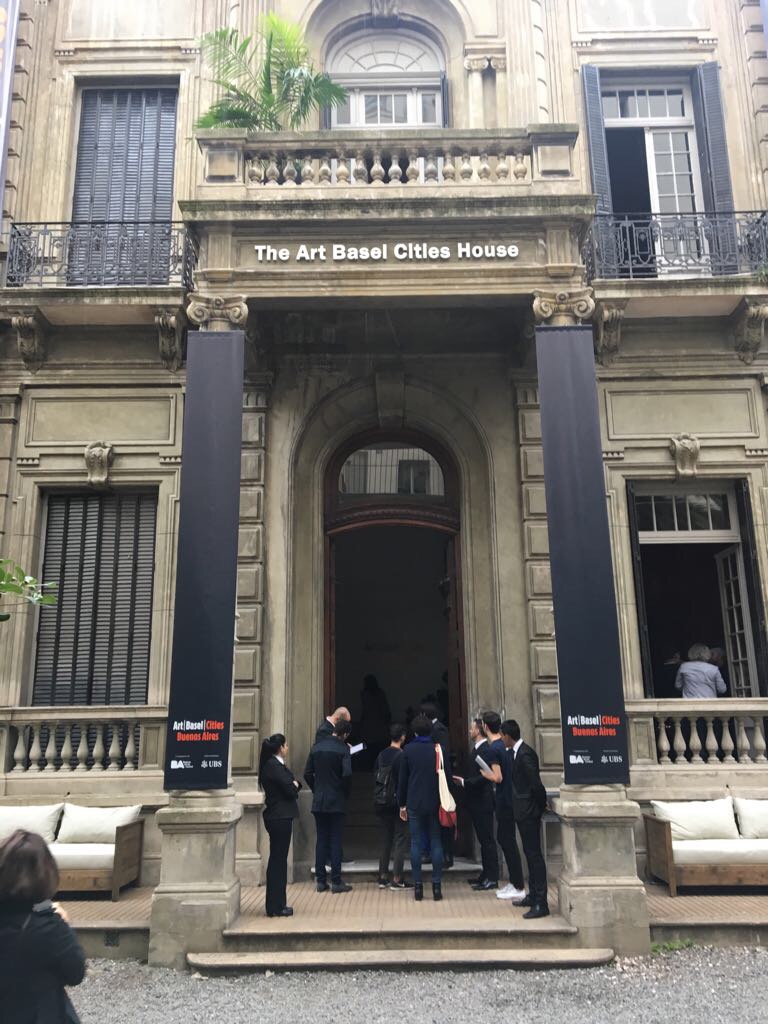 During the week long engagement Herman took part in a discussion with local Buenos Aires gallerist Nora Fisch. Their talk concentrated on the subject of how to move from a buyer to a collector, why there is a need for collectors, the reason for innovative structures such as Scheryn which allow collectors to collaborate and how to engage with individuals in order to stimulate interest and encourage art buying. The platform afforded Herman the opportunity to discover an entirely new arts community, engage with a number of projects and spaces within Buenos Aires and meet enthusiastic gallerists who introduced him to interesting and vibrant art produced by the artists.

On the week, Herman remarked that, “Most of all it was a discovery of Argentina…it was energizing and daunting at the same time. The knowledge and enthusiasm was evident throughout. I also discovered that Argentina face many on the same issues as we do in South Africa/Africa – “undervalued” art, limited international access, institutions that need to be developed, the need to build the collector base and many more issues. Most of all, quality that needs to be nurtured. The dialogue that was started during the Art Basel Cities Buenos Aires week has been invaluable. We need to ensure that the dialogue continues.”

Art Basel Cities is a new initiative from Art Basel and is seen as an experimental collaboration between the fair, the local government of a City and key galleries and institutions within the City. The collaboration seeks to raise the city’s profile on 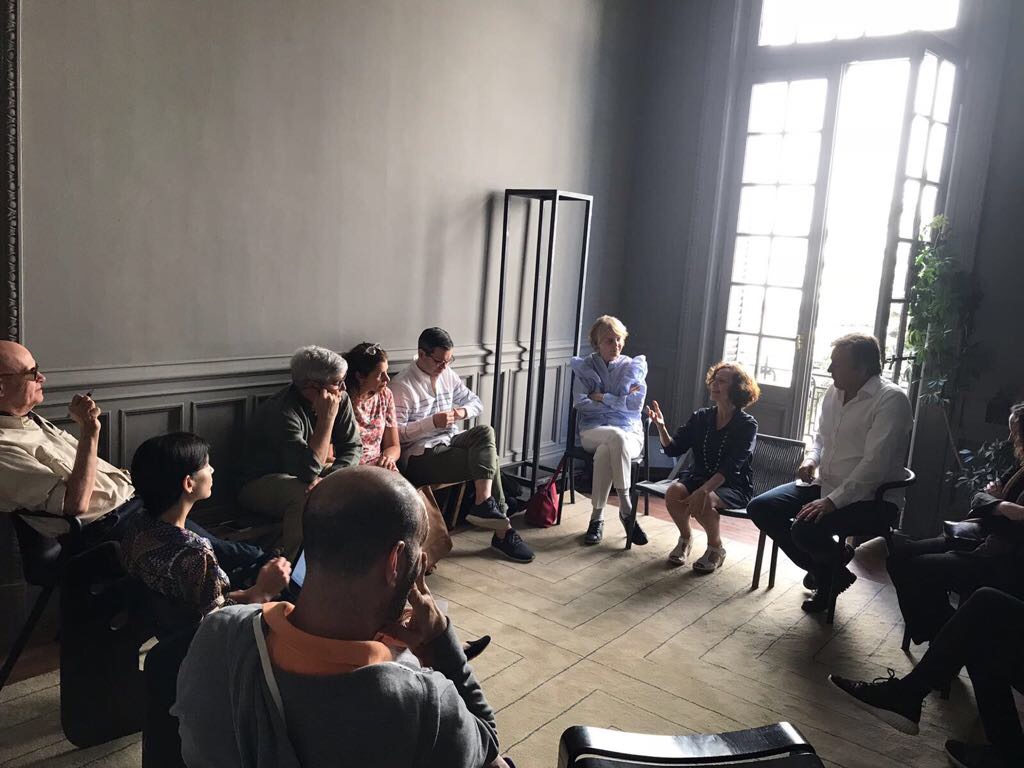 the global art-world stage by leveraging the Art Basel brand. The Art Basel Cities Initiative is a multi-year engagement which has no clear endpoint. Art Basel plans to track the measurable, long-term effects of initiatives like these on art tourism and market transactions well into the future.

Buenos Aires is the first city to be announced as part of the initiative with two or three more to be announced in 2018. The project—funded through a combination of public money and private sponsorship—is the result of a two factors: a push on the part of Buenos Aires’s local government to expand arts initiatives and broader free market reforms put in place by Argentina’s president Mauricio Macri, who took office in 2015. March Spiegler, Global Director for Art Basel, remarked that, “For Buenos Aires, the idea is that the city’s investment that will be recouped through economic development, as well as the very valuable thing of positioning itself as a cultural capital[1].” 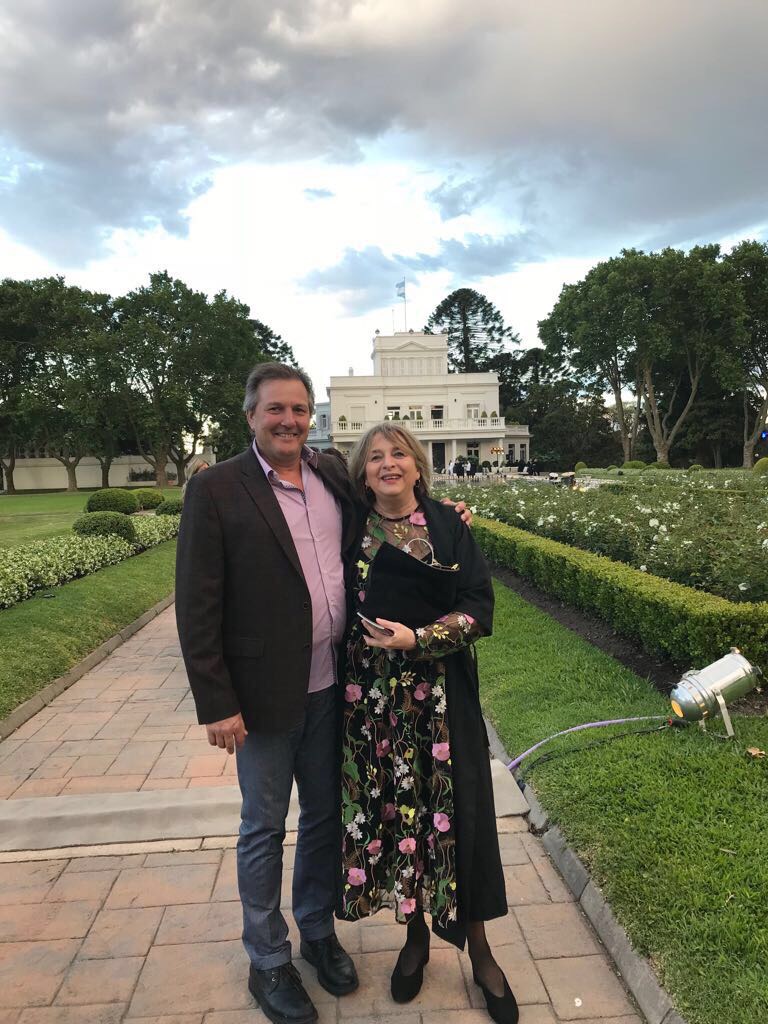